Income Tax Under the New Code on Wages: Challenges and Solutions

What is the definition of wages as per the new labour codes? What is covered? What is excluded? What is the taxation impact of the new code? What are the uncertainties?

Aparna Surabhi, CFO, Caliber Technologies, Ramesh Padmanabhan, GM ‒ Labour Law & Compliance, Team Lease and Anurag Jain, Co-founder, ByTheBook joined us at our Parichay webinar series to answer these questions and give us a better understanding of the tax implications of the new Code. Here are the highlights.

An employee’s total remuneration is 40,000. His specific exclusions add up to 22,000 (2,000 more than the permitted 50% of the total). The new wage definition adds the extra amount back to the remuneration/wages.

Example: During the peak filing season, busy employees of a CA firm are likely to put in a lot of overtime.

If the CTC model is followed, and no additional amount is paid, there is no impact on the profits or the tax liability of the organisation.

If a voluntary PF contribution is made after restructuring, the employer’s contribution will increase and the employees’ take-home salary will reduce. In case the employee opts for the new regime (with permissible deductions), there may not be an impact on the tax paid.

If an organisation wants to handle compliance in a hassle-free manner, they need to invest in the right technology.

The threshold of certain allowance/benefits (like ESI) has not been notified. This could lead to a legal void.

A shop or commercial establishment with 10 or more employees will come under the ambit of the OSH Code. Earlier, these entities were regulated at the state level. The new code has not clarified the impact on organisations with less than 10 employees.

Some ambiguities still exist in terms of how performance pay, incentives and commissions are treated.

Included in wages, retaining allowances are payable to an employee of a factory or another establishment during a period when it is not working. This usually applies to seasonal industries where employee retention is a challenge.

The government was expected to put all these labour codes into effect on October 1, 2021. But the pandemic seems to have played spoilsport. They are now likely to implement the same in the upcoming fiscal year. Alternatively, the codes could be enacted on a staggered basis.

Despite all the uncertainties, two facts come to the fore: The changes made by the new Code are likely to impact the profitability of organisations. Also, the technology companies have to be well-prepared to accurately feed all these components and exclusions into their systems.

Watch the recording of the entire webinar.

Proof of Investment. What You Need to Know 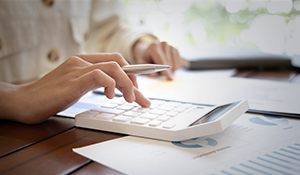 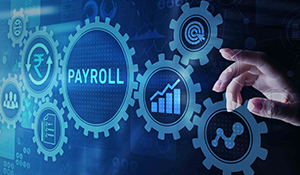 How Does the Banking Sector Use HRMS? 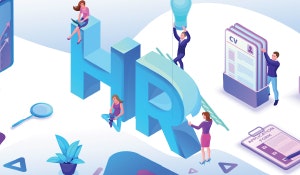