Decoding the government package for MSMEs during Covid 19

Covid-19 has taken the entire world into its grip and business and economic activities have almost touched rock bottom. Policy makers started acting proactively to lift businesses and economic activities. PM’s Office, Finance Ministry, Ministry of Commerce, Ministry of MSME, RBI and various other concerned departments have created Special Economic Packages for the revival of the economy.

On May 12, Prime Minister Shri Narendra Modi unleashed “Aatma Nirbhar Bharat Abhiyaan” a mega economic package of Rs 20 Lakh Crores, which is equivalent to 10% of India’s GDP and later Finance Minister Smt Nirmala Sitharaman elaborated the packages in a series of Press conferences. The main focus has been on MSMEs. The recent appointment of Mr AK Sharma as Secretary for Ministry of MSME also indicates that a high growth push is on the cards card by the government. In his first address to the ministry of officials, Mr. AK Sharma mentioned his priorities clearly indicated that he is going to work on making Indian MSMEs a large global brand. PM Modi has also been very supportive. All these developments show a great sign for MSMEs.

Out of the total 15 measures announced by Prime Minister, nearly 7 measures are directed at MSMEs and few others support MSMEs. MSMEs are the backbone of the economy and contribute to almost 30% of India’s GDP and about 50% of exports. They play a very significant role in the development of the country (data by Directorate General of Commercial Intelligence and Statistics (DGCIS)). Here are the key highlights of the Policy decisions.

Measures for businesses (including MSMEs)

ChatGPT3 on Payroll Fraud and How to Tackle it with Technology 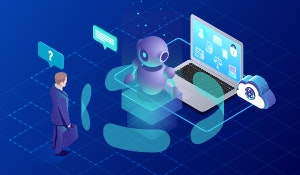 How to Build a Future-Ready Workforce 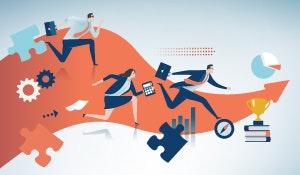 The New Age Employee Experience. What's Changed, and What's Not 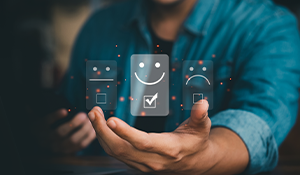